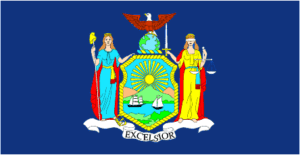 A sincere thanks to the New York Legal Aid Society, Rep. Dan Quart, and Senator Diane Savino for not giving up on solving the inconsistency and ambiguity that the NY gravity knife law created. We began working with attorneys at the NY Legal Aid Society on draft language back in 2010 – never imaging success would take so long.

Keep up with what’s happening in several states by checking out Follow Current Knife Legislation on our website. Hurray for another win, but the knife law reform work continues.